It takes a few seconds for the visitor arriving at Elafonisi to grasp the majestic, natural masterpiece that is laid out before them. A small peninsula split at its tip by the sea’s waters, resembling a separate island. The setting is tropical and enchanting, triggering an instant sense of marvel. Thin, white and pink tinted sands, cedars, jade crystal-clear waters, a natural lagoon at its north side, the open sea at its south, all underlined by the endless horizon. The beach prompts to an exotic paradise similar to the Caribbean, though perhaps of more beauty because of its iridescent shore; scores of minuscule crustaceans, called Foraminifera shed their shells on the beach, as they die, which are crushed to smithereens and mingle with the sand thus producing this exquisite tinge.

The eastern side of the beach is organised, featuring umbrellas, sunbeds, a beach bar, showers, changing rooms and a parking place, attracting the majority of visitors. Those willing to cross over to the peninsula can just walk the distance since the waters are no deeper than a mere metre. The lagoon forming right there is an ideal spot for children to play safe, as it is really shallow all across. Moving into the peninsula, cedar trees come into view, enclosed by protective ropes, as well as small hidden-away bays at its south side. The far end of the peninsula hosts the St Irini chapel and a lighthouse. 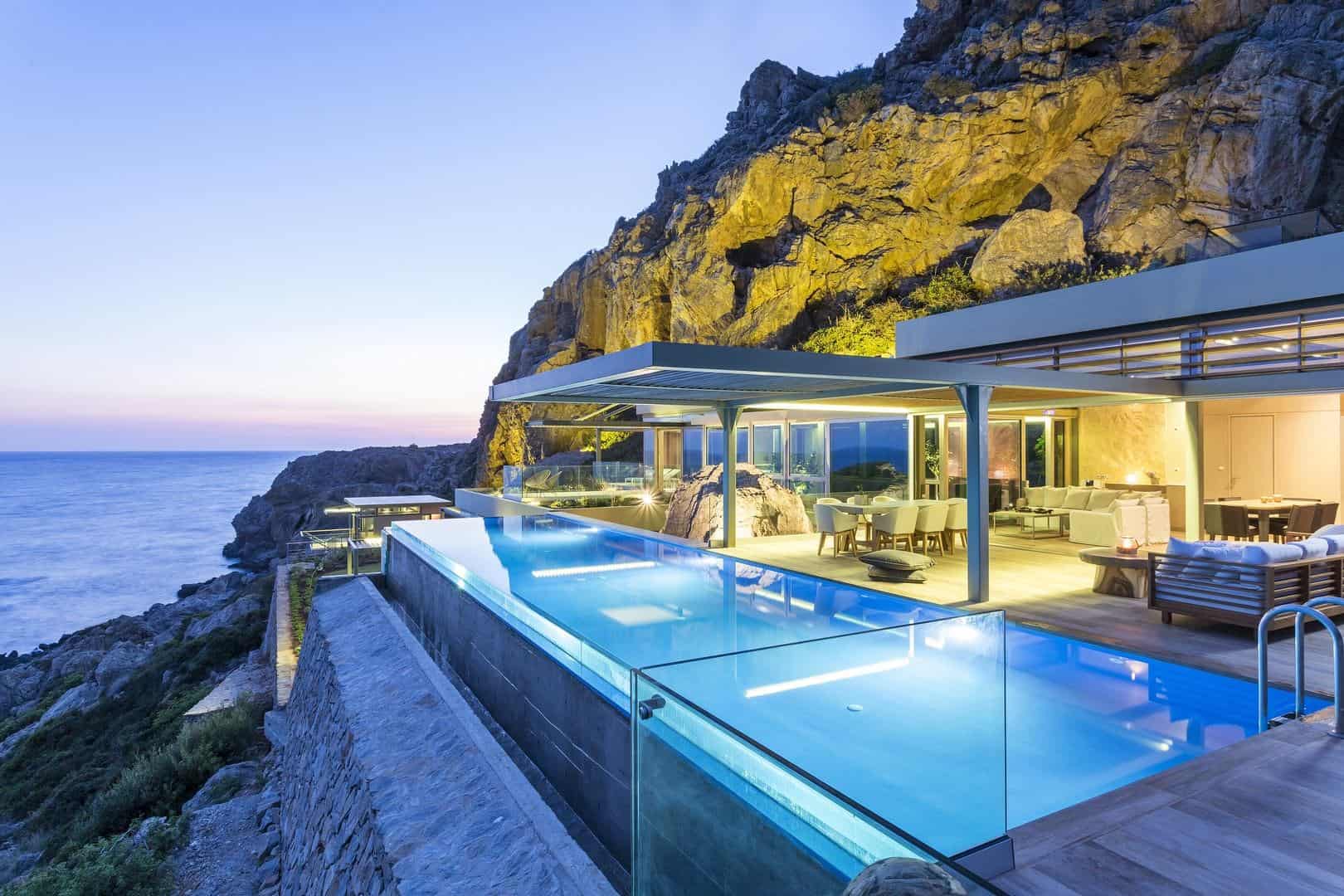 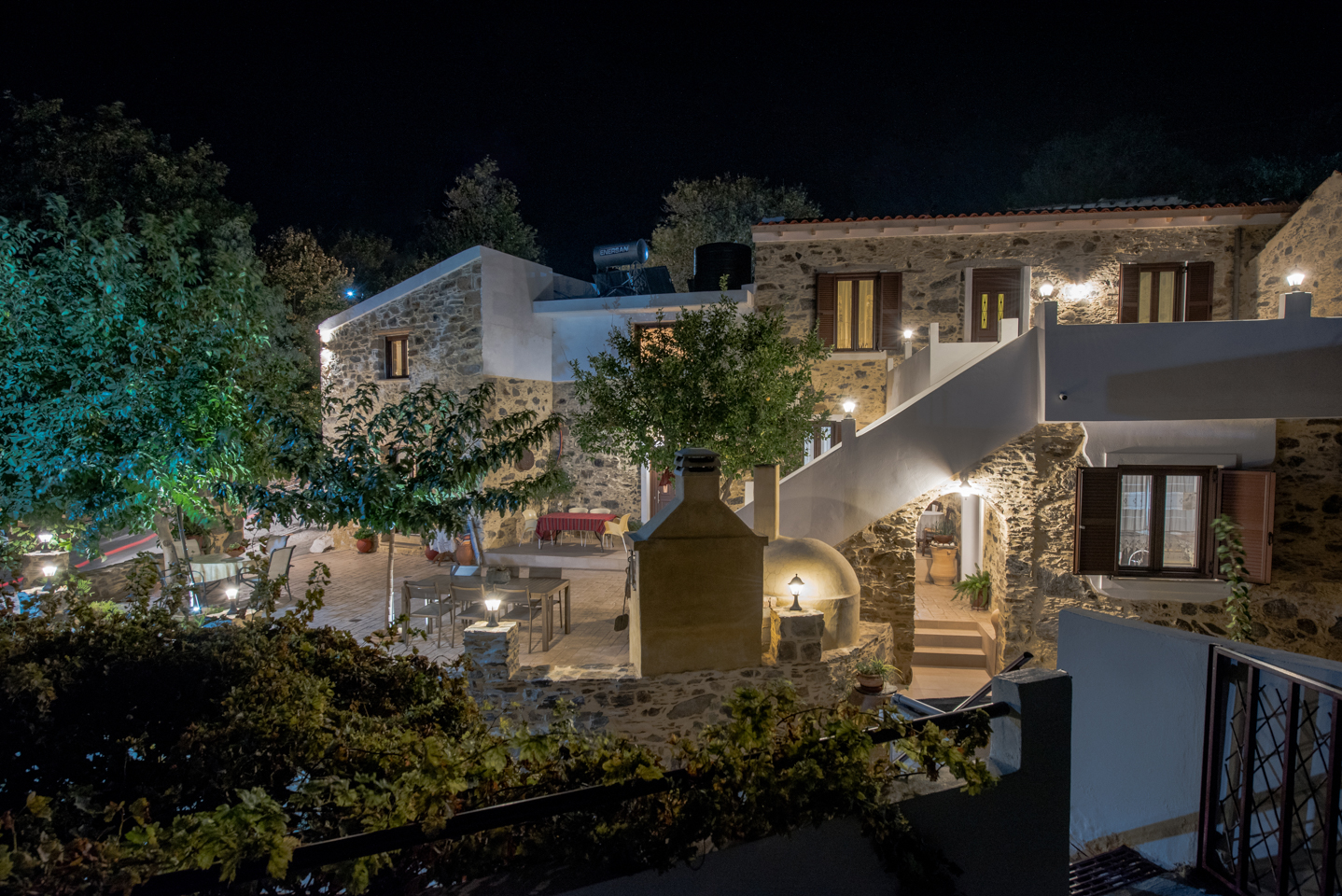 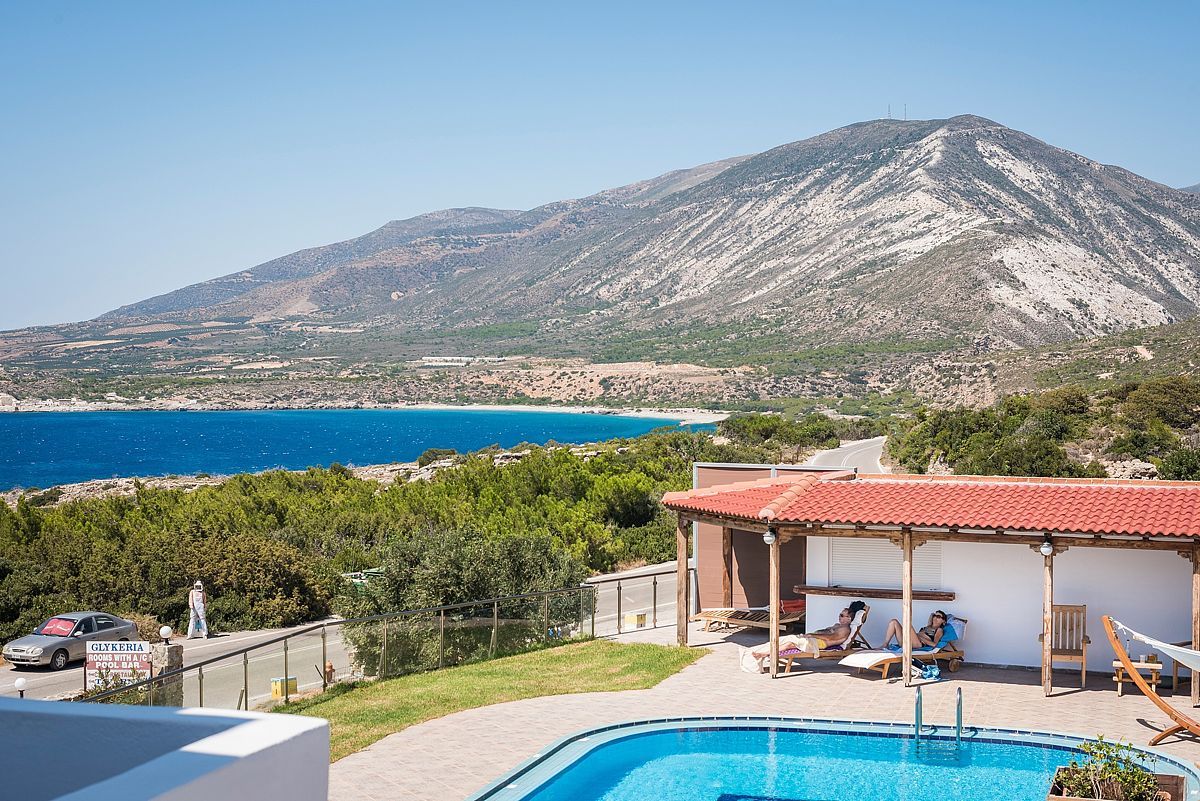